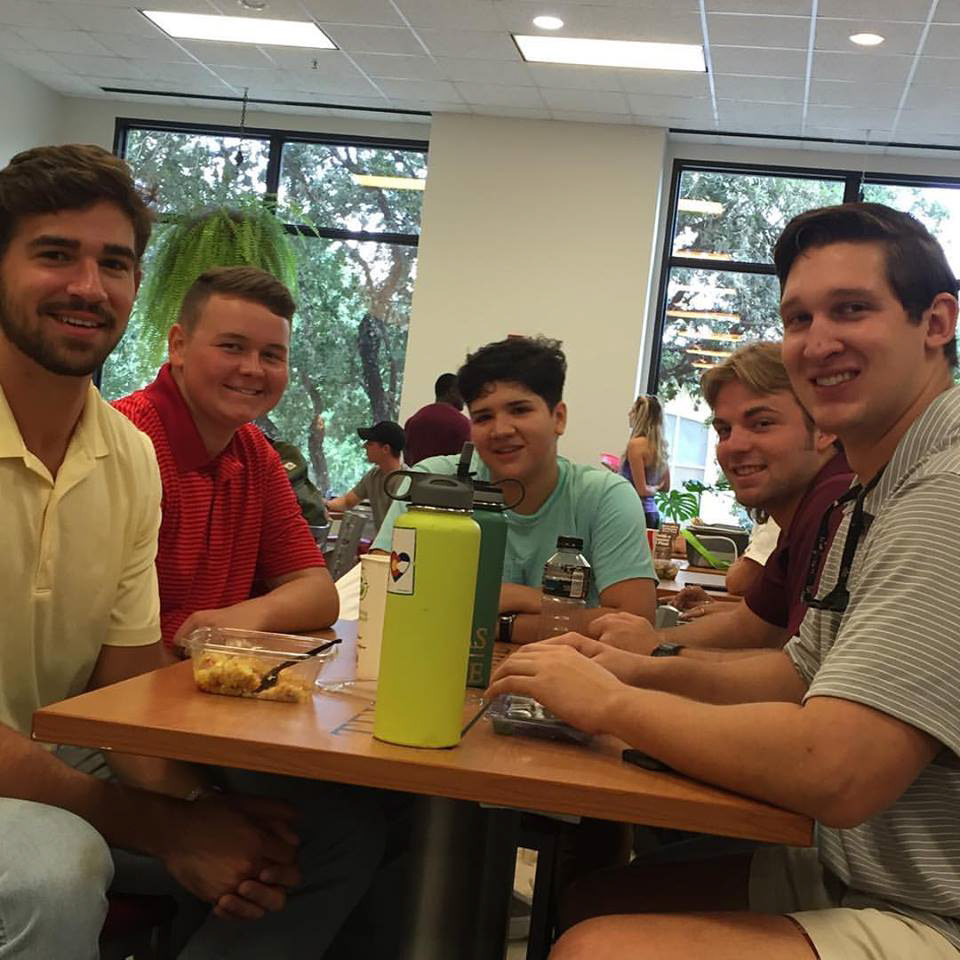 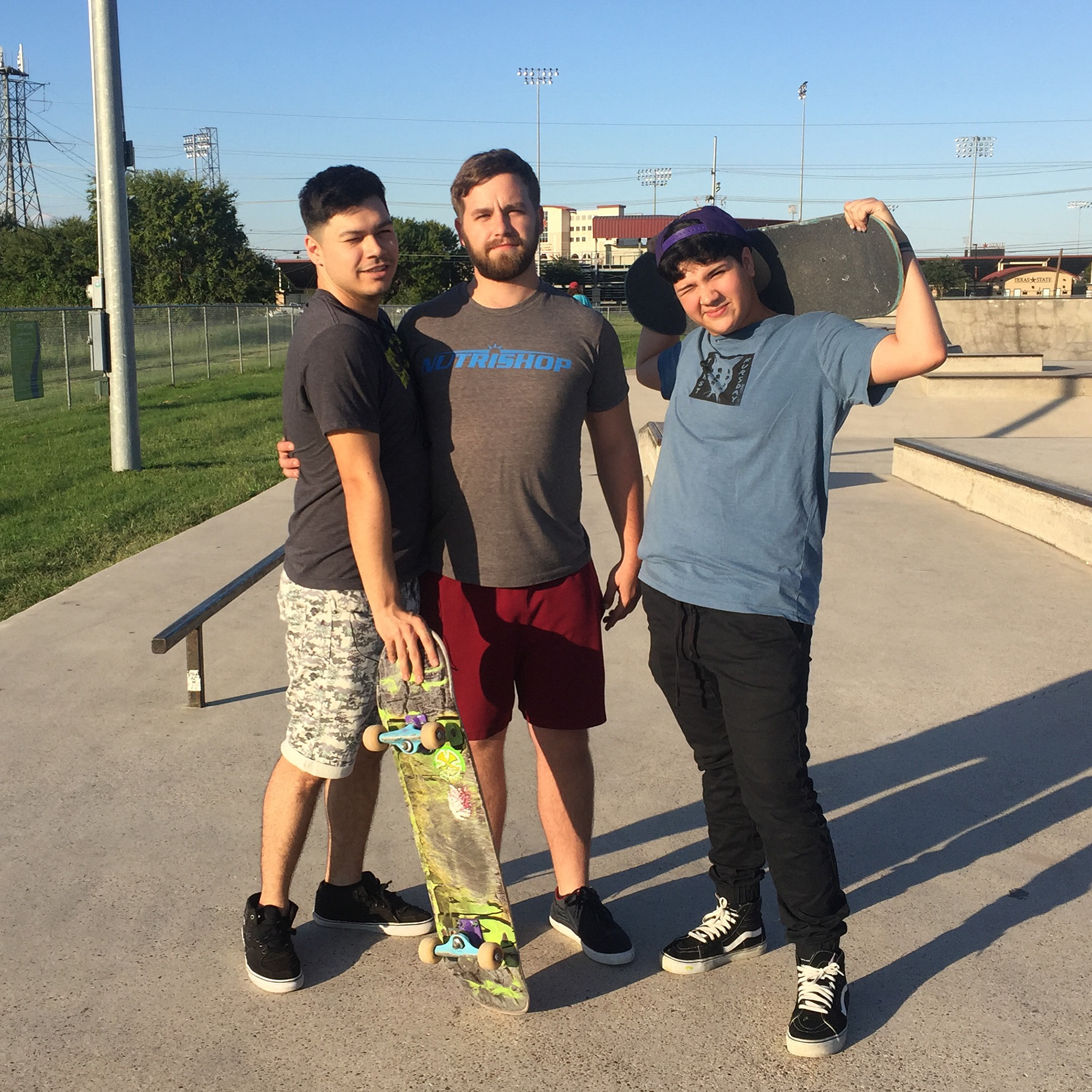 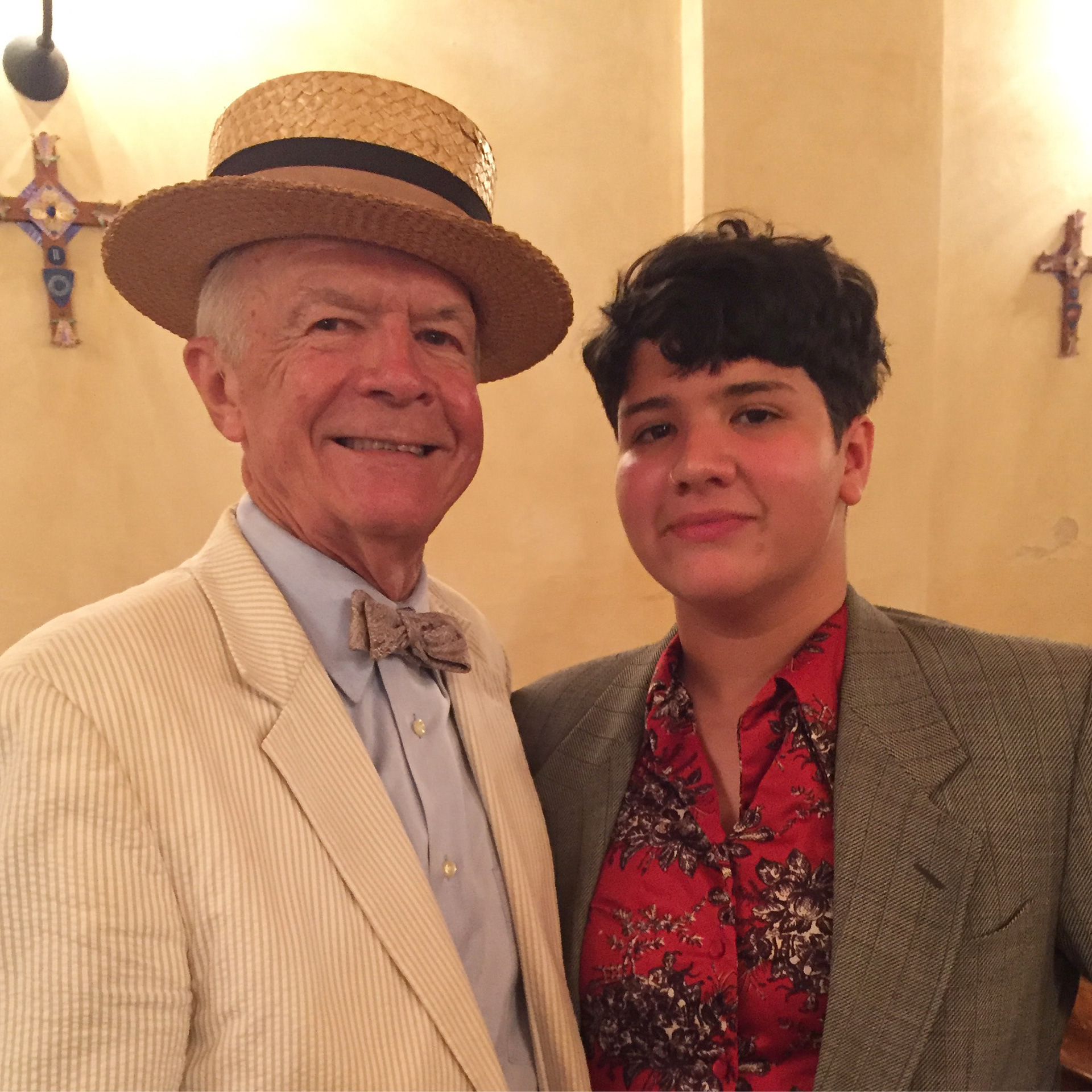 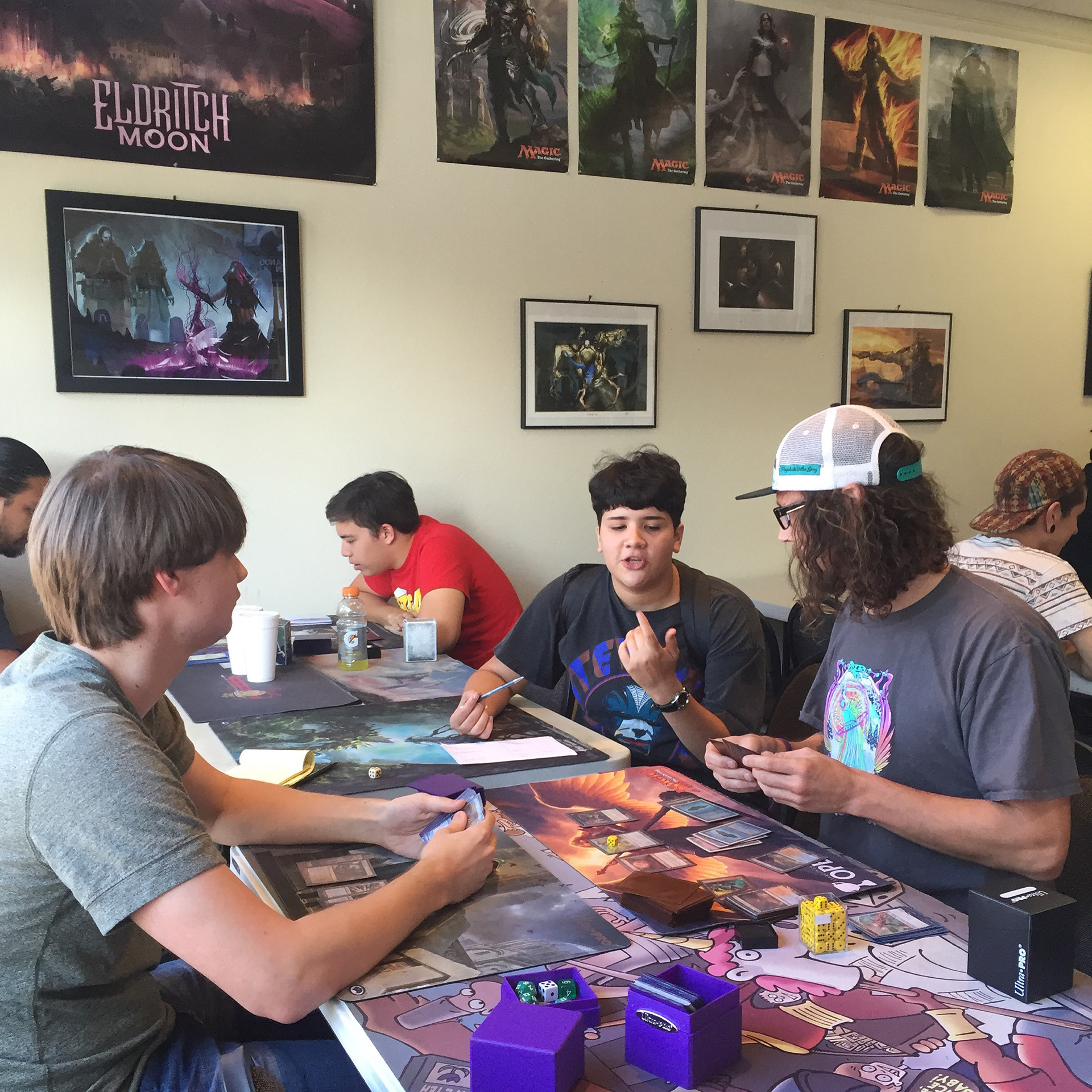 #friends 4pic was a virtual performance that incorporated social media, iOS photography, and post-modern identities with a month long performance. The project used the social media app Instagram as a platform to an un - knowing audience. Everyday for month Rocafuerte re-enacted an observed i dentity and social performance then posted as a photo with appropriate #hashtags and aesthetic on her personal Instagram. Rocafuerte also played with identities of class and gender by molding into a more an - dorgynous firgure that acted as a mirror into a lifestyle or “brand”. The performance includes a livestream where Rocafuerte livestreamed including as she asks a family in the Alamo in San Antonio to pose with her for a family picture. As part of the performance, everyday Rocafuerte asked a new group of strangers to pose with her as friends for a picture creating what she called a “situation”. Influenced by Guy Debord society of the spectacle, Rocafuerte resets the value of the from which viewers merit social acomplishement. The project inclused Sigma Alpha Epsilon fraternity brothers, cowboys, Magic the Gath - ering fans, Texas State Lacrosse team, and a communist reading collective. Through the use of social media, the project acted as a sort of “comic” with an image and caption. The project was even posted on Rocafuerte’s personal Facebook, leaving family and friends puzzled. The perfomance was made into a TV instalation piece for BIBLOTHECA group exhibit highlighting Latinx and Latino contemporary artists.​​​​​​​ 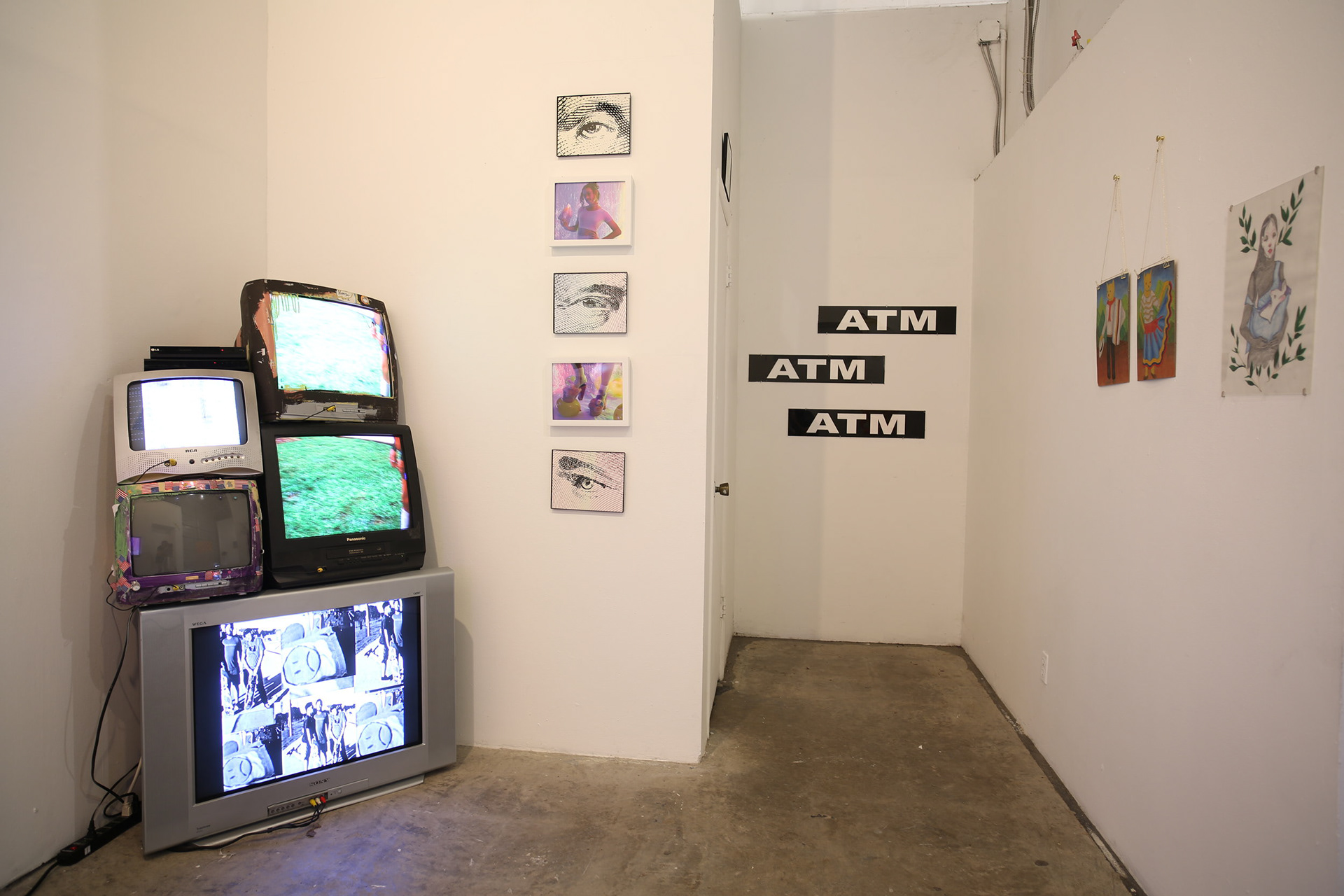 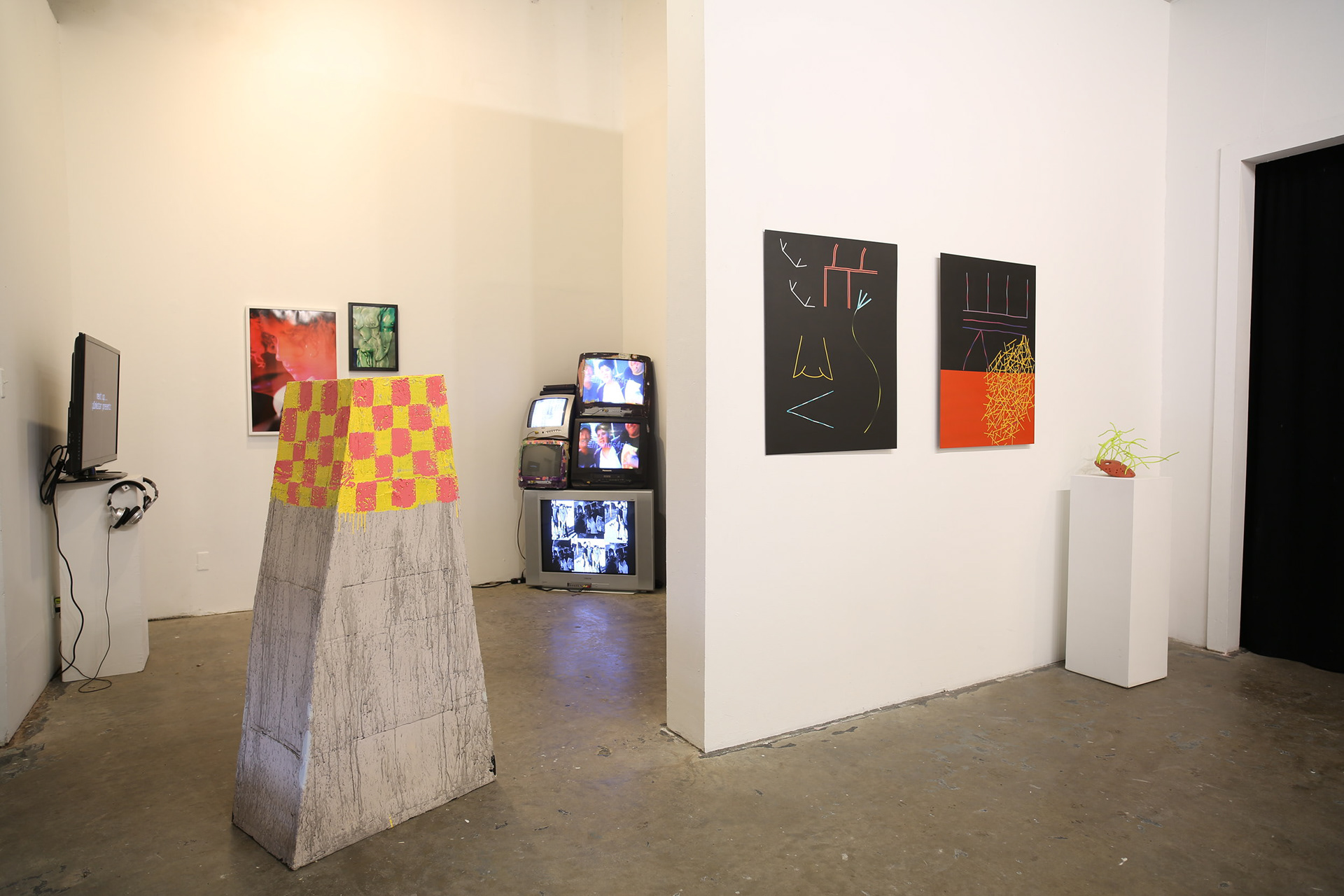 “A lot of people recieve their news from Facebook everyday and I wanted my images to be “the funny comic strip” from what floods peoples newsfeed” everyday.”
Click here to read the full interview for LATINX SPACES 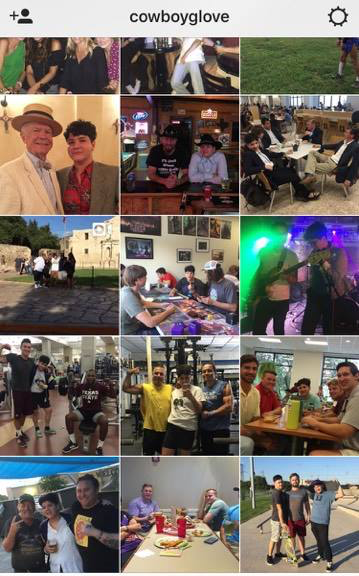 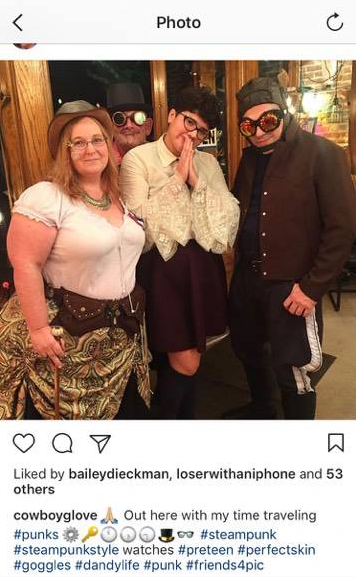